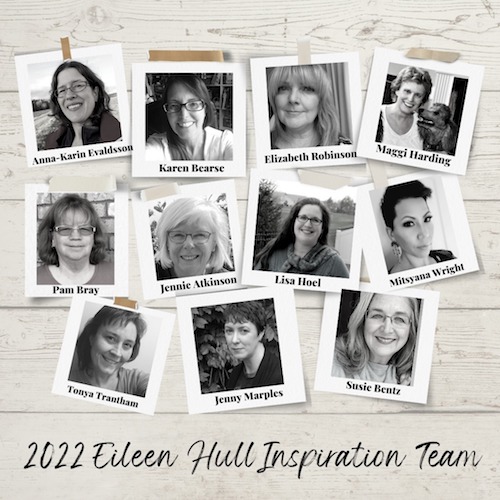 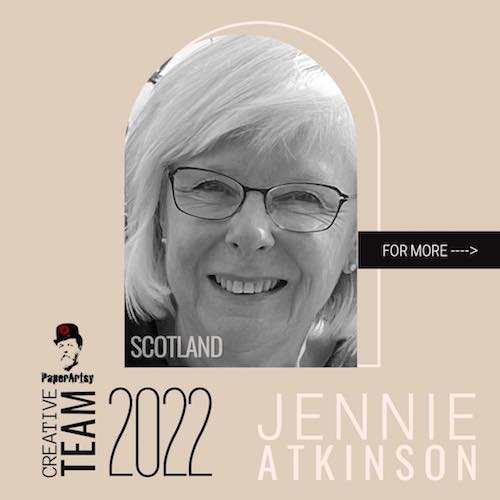 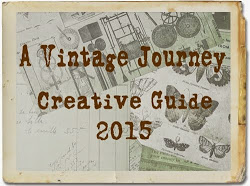 Mixed Up Academy
Resident Tutor
From 2018 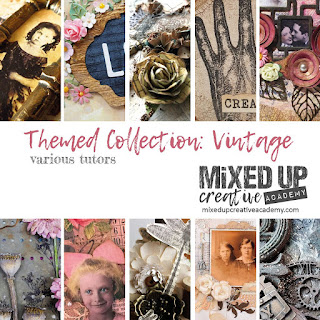 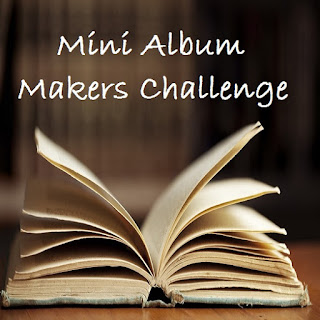 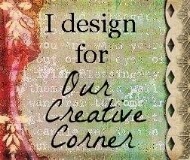 Where crafting creativity has no limitations! 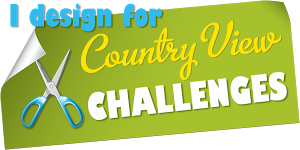 I also design for the
Country View Crafts Shop Blog

Anything But A Card Challenges 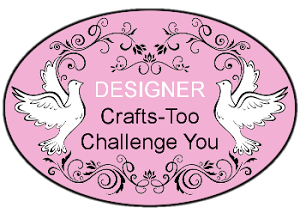 Jennie Atkinson
Tingwall, Shetland, United Kingdom
Live the Dream is all about my creative journey which seems to be continually evolving! My style is shabby vintage mixed media and I am passionate about making my own flower embellishments. I love sharing my work either in tutorials here and on Design Team blogs and also at workshops here in Shetland. Where will it lead me next I wonder - wherever or whatever I know I am living the dream!

Designing and creating for 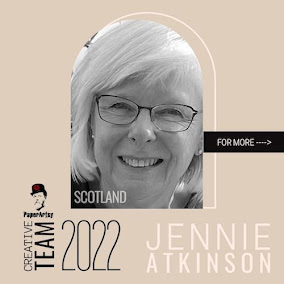 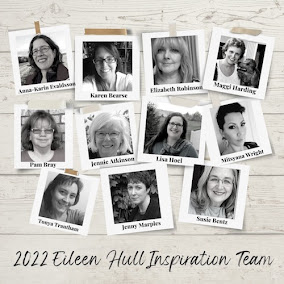